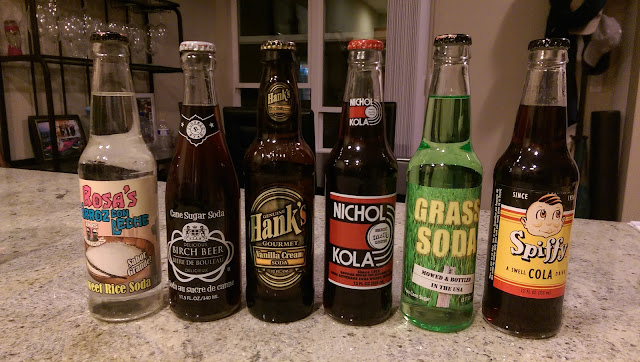 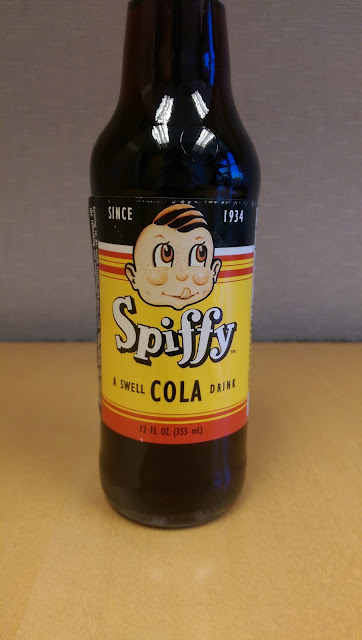 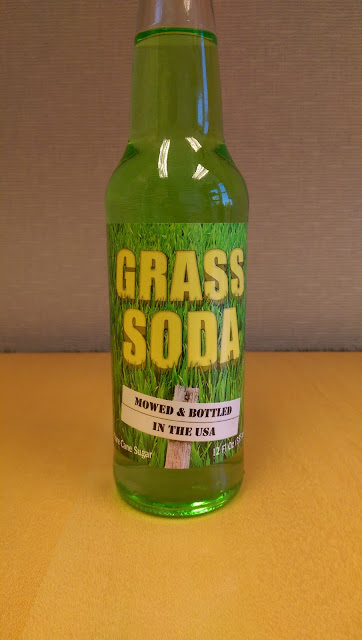 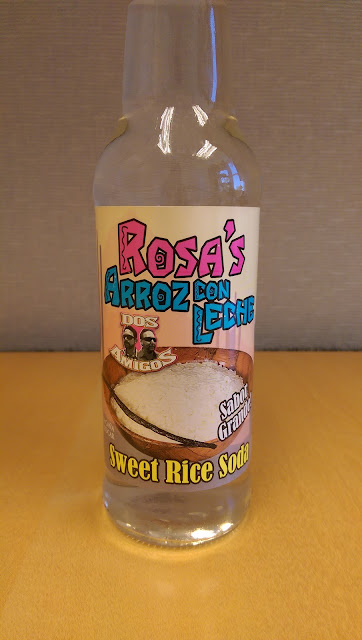 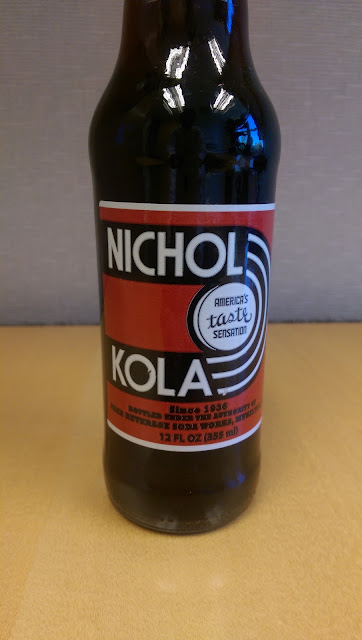 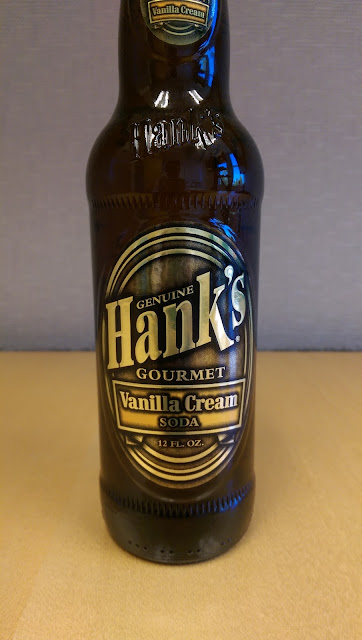 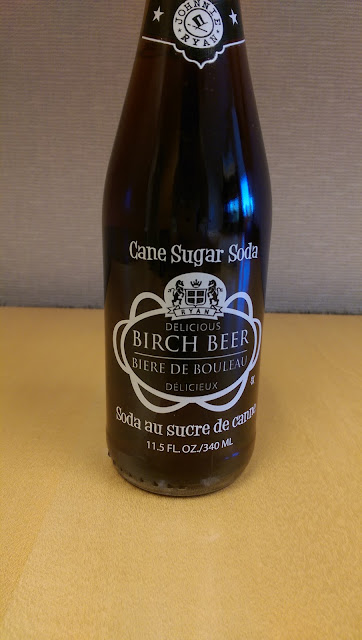 Hits all the flavors of birch beer but a bit too sweet. It wouldn't be my first choice for a birch beer, but I'd be perfectly content with a six-pack from Johnnie Ryan. If you're going for a birch beer, you might as well go for one with stronger herbal flavors like Reading Draft's or Foxon Park's White Birch.
Posted by Aaron at 10:05 AM