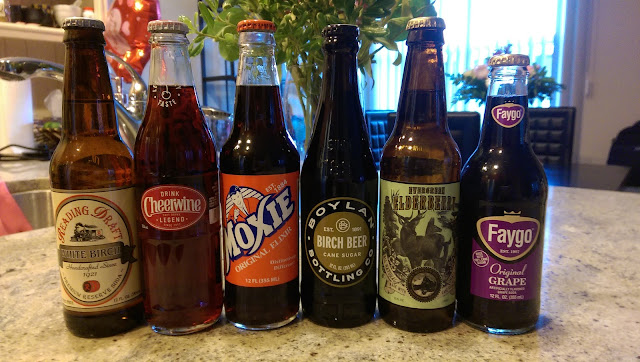 I recently explored San Jose suburb Campbell for the first time. The downtown has a charming small town throwback feel. And look, there's even an independent bookstore! After a delightful cocktail at newly opened The Vesper (and yes, I did order the Vesper and it held up), I wandered into the Rocket Fizz Soda Pop and Candy Shop.

Rocket Fizz is a national franchise chain, though you might not suspect as much given the character of the store. Though the chain started in 2007, the shop in Campbell felt more personable like a mom and pop shop. I suppose that's their corporate theme, but it worked for what they were selling. I picked the six sodas below--Moxie, Boylan's Birch Beer, Reading Draft White Birch, Faygo Grape, Rocky Mountain Soda Co. Evergreen Elderberry and Cheerwine. 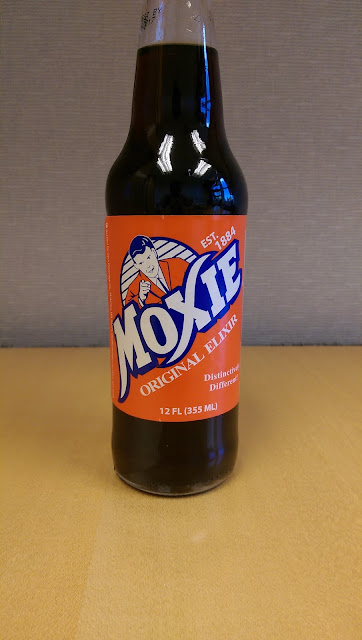 Last year, I read Stephen King's novel 11/22/63, now made into a Hulu miniseries staring James Franco. The book was long and tedious, but the brief mentions of this Maine mainstay stuck in my mind. One of the oldest mass-produced sodas in this country, Moxie is branded as an elixir, an echo to the drugstore days of fountains and jerks. Taking a sip, I immediately recalled medicinal qualities. Moxie is flavored with gentian root extract, which is an extremely bitter component. Although there are cola flavors, the root gives it a bitterness not unlike the Campari you might find in a Negroni. It's not so bitter to be unpleasant, but you certainly feel more like you're drinking a soda for adults. 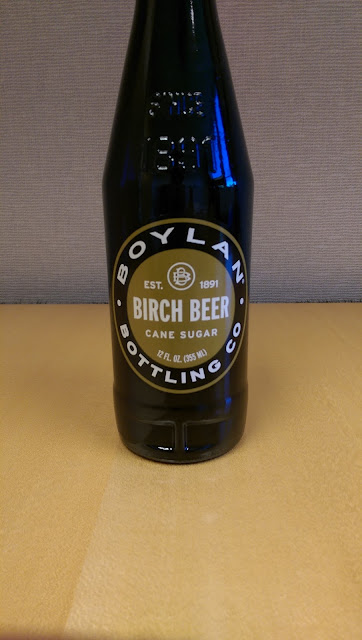 Boylan Bottling Company has carved itself a solid niche in cane sugar sodas. It has never used corn syrup as a sweetener and you might find it in some fast casual restaurant chains with its own fountain.

I often seek out birch beer, the rarer cousin of root beer, wherever I can find it. It's much more popular in the Atlantic northeast; Philadelphia and New Haven come to mind. Think root beer but with an initial blast of spearmint. Boylan's first soda was its birch beer. I could see the appeal but its flavors are two-noted--crisp mint followed by lingering sweetness. 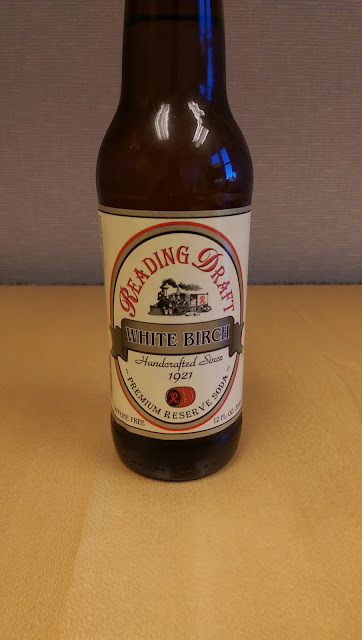 On the other hand, the Reading Draft White Birch Beer had much more subtlety and complexity in its flavor profile. There's less of that overwhelming mint upon first sip and much more calm balance. Granted, this bottle was white birch, compared to the black birch for Boylan's so this isn't a one-to-one comparison. This is a refreshing sipping soda that would feel terrific on a hot and humid day.

Reading Draft & Universal Carbolic Gas claims to use a low pressure slow carbonation process that keeps smaller bubbles in the sodas longer. I couldn't say I could tell the difference, but it did make for a smooth drink. 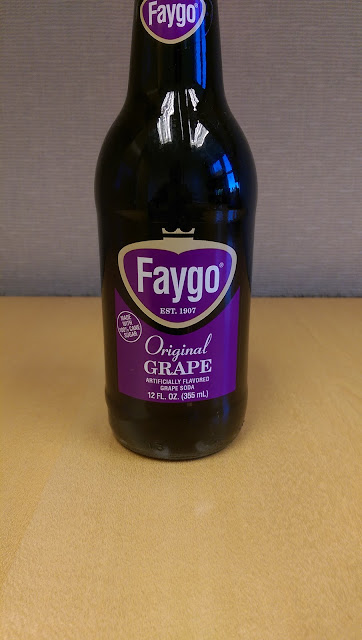 I first heard of Faygo as the beverage associated most with juggalos, the fan culture of the Insane Clown Posse. While I know next to nothing about juggalos or ICP, I did remember the name of the soda and reached for it when I had the opportunity. The quick verdict is that it is reminiscent of a liquid purple Otter Pop. It left my mouth cloying and dyed a dreadful shade of vampire purple.

Faygo calls the Midwest its fan base and home. Although the grape is one of its original flavors, the root beer has drawn rave reviews so maybe I'll give it a shot. 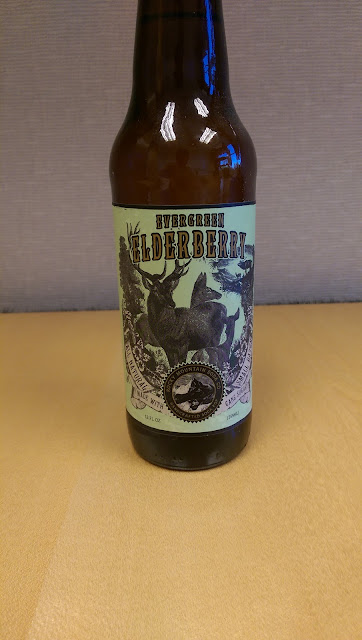 I'm a big fan of St. Germain and elderflower. To me, the herb flavors make balanced and refreshing cocktails. Rocket Fizz actually had a variety of elderflower or elderberry sodas, so I picked one at random. This was one of my favorites of the batch. It was very drinkable by itself, not needing food to cut the sugar. It wasn't too sweet and tasted of slightly woody raspberry.

Rocky Mountain Soda Co. prides itself on its natural, vegan, GMO-free and kosher ingredients. While none of those designations matter to me in soda selection, I do appreciate that they, like all the other soda makers on this list, use real cane sugar. According to their website, they also offer a prickly pear flavor that intrigues me. 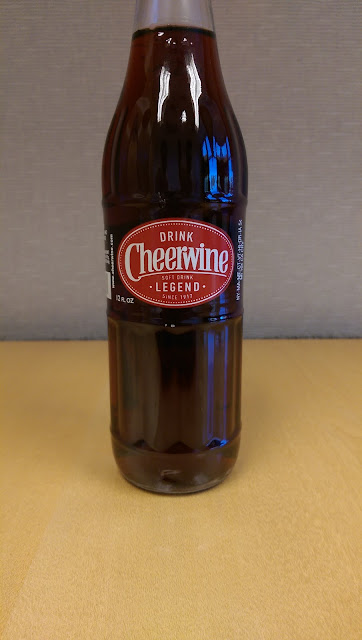 While many people in this part of the country probably aren't familiar with Cheerwine, this is a North Carolina mainstay. Whenever I meet people from North Carolina, I often ask for their opinion on Cheerwine and Bojangles', the chicken place, not the entertainer. Cheerwine is a cherry soda. It has a deep burgundy color and none of the cola flavors you'd get in a cherry Coke or Pepsi. It's too sweet for me, no surprising considering it also comes the same general geographical area as sweet tea.

Do not confuse Cheerwine with Big Red, another Southern soda that while sharing the same color, has a completely different flavor.
Posted by Aaron at 12:37 PM